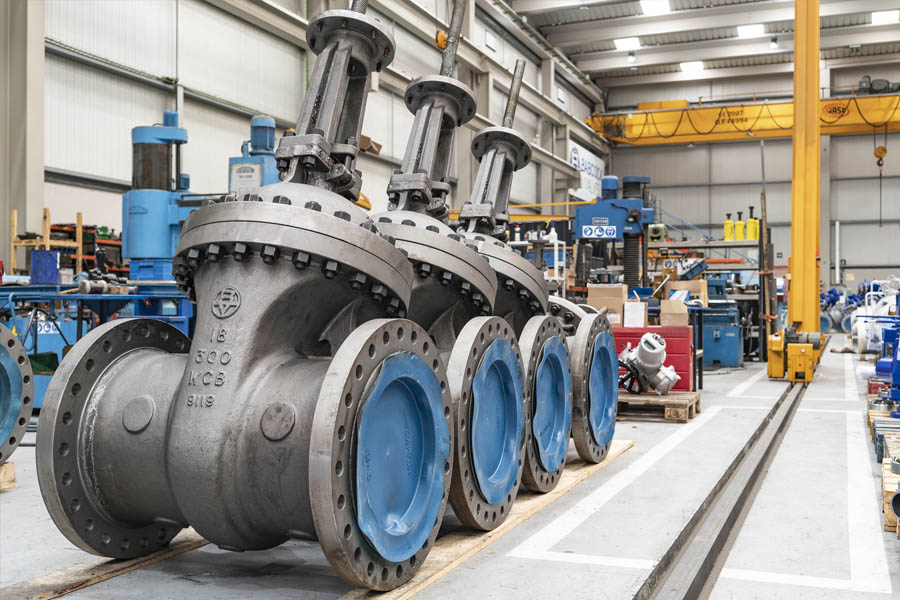 Wedge gate valves have several advantages that may be considered when designing a pipeline system. They are engineered to work in full open or closed position, so they can’t be used for regulating the flow, Anyway, there are other characteristics that make them an excellent option compared to other flow regulating devices, like the ones below: